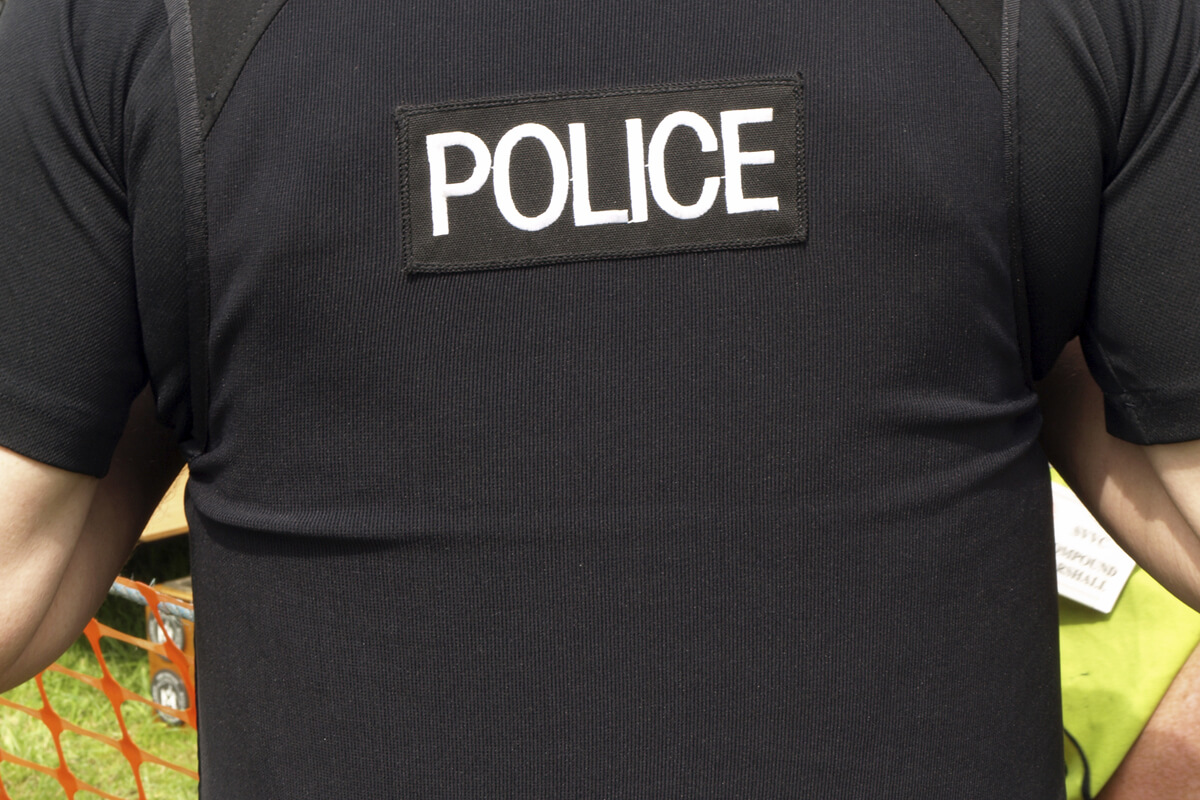 Donning And Doffing – Are Police Officers Entitled To Be Paid For Getting Dressed?

This Legal Lines article was written by J. Andrew Nathan, Marni Nathan Kloster and Timothy Fiene of the law firm of Nathan, Bremer, Dumm & Myers, P.C.  The firm is a member of CIRSA’s defense counsel panel and provides legal services to CIRSA and its members in a wide variety of claims.  Mr. Nathan, Mrs. Nathan Kloster and Mr. Fiene welcome any questions regarding this article and will be happy to provide additional information upon request.  They can be reached at 303.691.3737.

Donning and doffing of police uniforms and related compensation pursuant to the Fair Labor Standards Act1 (“FLSA”) has long been an issue for police departments.  This issue is important to CIRSA members because the consequences of an FLSA violation can be significant.  As examples, willful violators can be criminally prosecuted and fined.  Civilly, there can be substantial damages awarded to a plaintiff(s) for violations, including compensatory damages of any unpaid wages for the prior two years, or potentially three if there is a finding of willful violations, as well as an equal amount of liquidated damages.  Further, a prevailing plaintiff can be awarded reasonable costs and attorney fees related to any litigation involving an FLSA claim.

This article summarizes several appellate decisions on FLSA issues pertaining to donning and doffing of uniforms and other gear by police officers, and provides some suggestions for dealing with this issue.

One of the leading decisions on donning and doffing is Bamonte v. City of Mesa2,  from the Ninth Circuit Court of Appeals. In that case, officers brought a claim under the FLSA, seeking compensation for time spent donning and doffing their uniforms and protective gear.  The City did not have a specific written policy on compensation for such time, but officers had the option to change at the station or at home.  The Court of Appeals upheld summary judgment on behalf of the City, noting that there was no rule or law which required the officers to change at work.  Therefore, pursuant to the FLSA and the Portal to Portal Act,3  officers who choose to change at work did not need to be compensated.  The Court stated that the most pertinent issue was not whether “the uniform itself or the gear itself is indispensable to the job-they most certainly are-but rather, the relevant inquiry is whether the nature of the work requires the donning process to be done on the employer’s premises.”4  It should be noted that the Court relied fairly heavily on a May, 2006 Department of Labor memorandum5 in reaching its conclusion.

In Dager v. City of Phoenix,6  there was no requirement or rule that mandated changing at work and therefore summary judgment was upheld in favor of the City based exclusively upon Bamonte.7   While the City maintained lockers at the stations for patrol officers for storage of uniforms and equipment, it did not require that the officers change at the work site.

In another case from within the Ninth Circuit, Reed v. County of Orange,8  relying on Bamonte, the District Court held that “donning and doffing of uniforms is simply not integral and indispensable to Plaintiffs performing their law enforcement deputies . . . Consequently, the County does not have to pay Plaintiffs for putting on and taking off their pants, shirts and boots.”

Musticchi v. City of Little Rock, Ark.9  is a decision from a District Court within the Eighth Circuit.  In that case, the police department did not have a policy requiring donning and doffing at any particular location and in fact officers nearly universally did so at home.  The District Court, indicating there was no on-point decision from the Eighth Circuit Court of Appeals, relied heavily on Bamonte when it granted summary judgment in favor of the City on the grounds that there was no rule or law requiring the officers to change at a specific location.

In Valladon v. City of Oakland,10  there was a class action by police officers under the FLSA.  The Court happened to deny the City’s Motion for Summary Judgment because of a dispute over facts.  The Court distinguished the case from the District Court decisions in Bamonte and Dager, as this decision came down before the Ninth Circuit’s ruling on Bamonte, and noted that there were sufficient facts to allow a jury to find a de facto policy of requiring officers to don and doff on the premises.

As for recent cases within the Tenth Circuit, the federal circuit which encompasses Colorado, this matter was recently analyzed by District Court Judge Matsch.  In Rogers v. City and County of Denver,11 Denver police officers sought compensation for a number of things, including donning and doffing.  Denver did not have a policy which required officers to change at the station.  In refusing to grant the Motion for Summary Judgment filed by the City, Judge Matsch determined that changing away from the station was not determinative.  Judge Matsch went on to state that the police uniform was not “clothing” in an ordinary sense.  Rather, he analogized it to a judicial robe.  Judge Matsch also indicated that the fact that officers had not previously been compensated for donning and doffing was not evidence of a custom or practice of non-compensability.

Judge Matsch did not specifically address the Department of Labor’s May, 2006, memorandum which concluded that if employees had the option and the ability to change into their required gear at home, changing was not a principal activity, even if it took place at a plant.  Rather, Judge Matsch only considered that memorandum on the issue of willfulness.  Judge Matsch also did not cite to or reference Bamonte.

Some portions of the opinion indicate that Judge Matsch felt donning and doffing of a patrol officer’s uniform and equipment is compensable time under the FLSA, as an activity integral and indispensable to their police duties.  In denying summary judgment for the City, Judge Matsch noted that there were genuine issues of material fact regarding the time and effort required to don and doff the DPD uniform and protective gear and that the City’s de minimis defense was a factual issue for trial.

That being said, given the number of decisions which have cited or relied on Bamonte, we are recommending that the standard set forth in Bamonte be followed.  In doing so, we would suggest that departments who do not want to pay their police officers for donning and doffing their uniforms have language in a policy or manual which clearly confirms that officers are not required to put on and/or take off uniforms while at work, as well as other useful language.

If a department chooses to adopt policy language related to donning and doffing, it should make sure to do so in an appropriate location in its policies and procedures.  It should also ensure that a doffing and donning policy does not conflict with any other policies and procedures currently in effect in the department or municipality-wide.  The department should also confirm that the issue is not one governed by a collective bargaining agreement which would require additional action before implementation and take appropriate action with respect to adoption and notification of the language.

This area of the law is currently evolving.  For this reason, it is important to continue to watch the case law, because a differing decision, such as one from the Tenth Circuit, could well change the current state of the law.

Sewer Backup Claim Prevention
Handling Citizen Conflicts at Governing Body Meetings
Preparing Your Buildings For Winter Weather
Do’s & Don’ts For Selecting Outside Investigators
Nine Practices of Highly Ineffective Councils and Boards
Finland Study Says Bad Bosses Cause Heart Attacks!!!
Bullying In The Workplace: A Prevention Guide
Employees Gone Wild: The Risks of Tolerating A Culture of Hazing
Mediate? Why Not?
What Is An Insurance Property Appraisal?
The Basics of Courtroom Testimony – Establishing Credibility With The Jury
3-Point Contact Key To Vehicle Safety
House Bill 10-1168: An Insurer’s Right To Subrogation