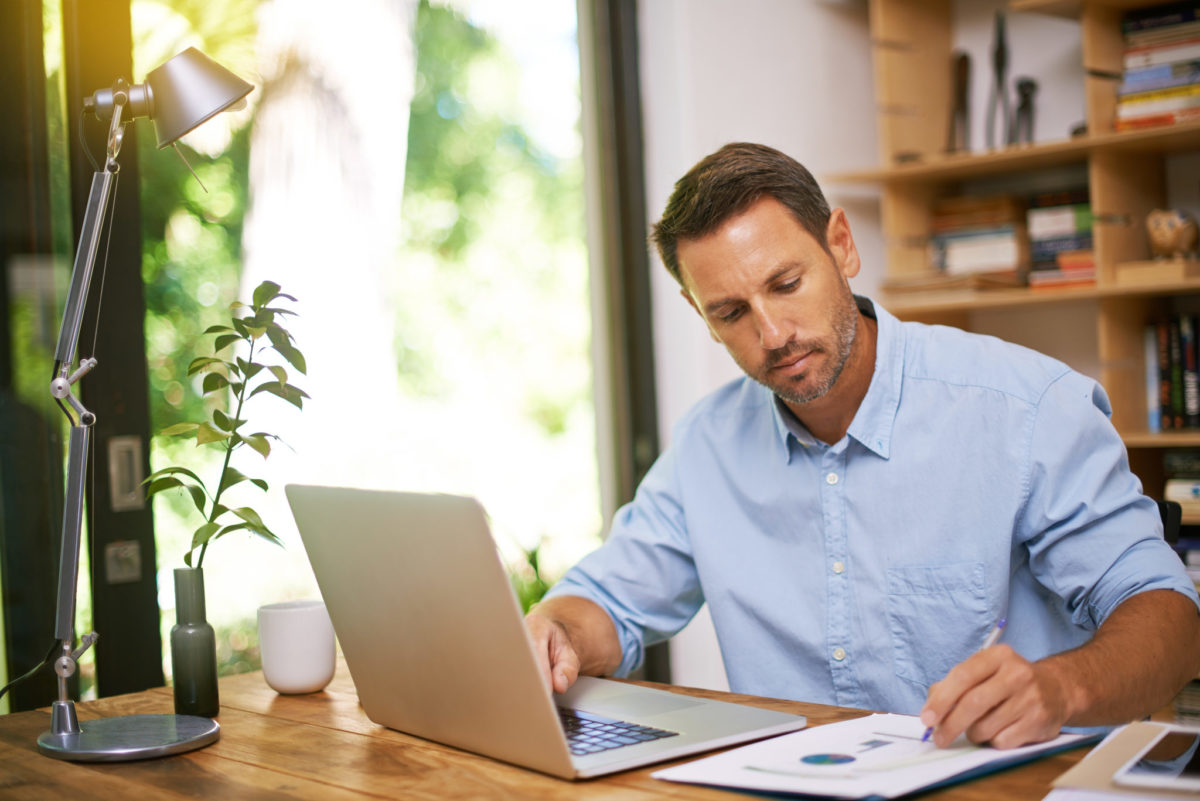 Harassment Claims In The News: Lessons for Municipal Government

At 6 p.m., an employee meets with management to reveal the details of an accusation of sexual misconduct against another employee. By 6 a.m. the next day, the accused employee has been fired, and the employer makes a public announcement telling the world about the accusation and the consequences.

We’ve seen this and similar scenarios unfold in the media recently. But how “real world” is this scenario when applied to our world, municipal government, and are there any lessons to be learned from it?

At CIRSA, we frequently assist our members in dealing with accusations of harassment or related misconduct. Based on our experience, we can say that the above scenario is a pretty unlikely one in municipal government. Let’s count some of the ways.

Investigation? Most municipal employers, like their counterparts in the private sector, have policies prohibiting harassment and related misconduct on the basis of gender and other protected classes. Most municipal employers take allegations of harassment seriously. But an overnight firing seems very unlikely, because the first step in taking an allegation seriously is to investigate it. A full, fair, and credible investigation can take days, weeks, or months. So that’s the first way in which the above scenario doesn’t fit our experience: how much of an investigation could have been conducted in 12 hours or less? Unless the complaint was accompanied by irrefutable evidence, or the accused employee immediately made a full confession, the accusation is just that: an accusation. More is needed before action is taken. (Of course, what hasn’t been made public in the above scenario is the possibility that behind-the scenes investigation may have taken place for days or weeks before the meeting and firing announcement.)

Process? The speed with which the consequence was seemingly imposed in the scenario above is another difference. Personnel enactments in most municipalities would likely stand in the way of such speed. There may be charter or statutory requirements that must be followed, or personnel policies that provide a process for disciplinary actions. Although “at will” employers still exist among Colorado municipalities, internal processes may exist, even among those employers, that would make an overnight termination unlikely. And in those municipalities that have in place a “for cause” process with pre- and/or post-termination meeting or hearing rights, an overnight termination would be vulnerable to a legal challenge.

Transparency? Another difference is the public manner in which accusations play out when high-profile players are involved. For media figures in particular, there’s a logic to upholding transparency in an industry that demands it of others. But most employers are cognizant of the limits of transparency when it comes to personnel matters. Even in the public sector, open records and open meetings laws respect the need for confidentiality in some matters involving personnel issues. So it’s unlikely that a public employer would feel it necessary to make an unsolicited public announcement about a harassment allegation and its aftermath.

Timeliness? The timing of the accusations could be another difference. While we don’t know how far back the accusations extend in the scenario above, we’ve been seeing some public accusations of decades-old conduct against other high-profile figures. These old accusations may be newsworthy. They may be of public interest in situations where character assessments are pertinent. The public might find it worthwhile to gauge an accused person’s public positions or statements in light of allegations of private conduct against that person. But how would a municipal employer deal with decades-old accusations of harassment against a municipal employee? It seems unlikely that such old allegations could, by themselves, serve as grounds for serious and immediate disciplinary action today, absent some connection to more recent allegations, or highly egregious allegations.

Known? A final difference may be the degree to which allegations were known to the employer before they took the form of a formal complaint to which the employer finally responded. In at least some of the situations making the news today, it seems that the allegations were well-known to many, and perhaps had been circulating in the workplace or the larger community for years. A “whisper campaign” may have warned new employees about predatory bosses or co-workers, or a “burn book” of colleagues to avoid may have been circulating among employees. It’s hard to believe that some of these allegations didn’t reach the ears of the organization’s leaders, who would have been in a position to do something about them. Indeed, in at least one case, a complaint was made, but the leaders honored the complainant’s desire that nothing be done about it, and the complaint subsequently hit the news.

In municipal government, we know that the organization’s leaders have a responsibility to follow up appropriately even when the complainant wants nothing to be done, or refuses to put a complaint “in writing.” If there’s enough information upon which an appropriate follow-up can be done, then it should be done. Doing nothing under these circumstances, even if that’s what the complainant says he or she wants, harms the organization and everyone in it. The complainant and others may continue to experience mistreatment if the complaint would have been determined to be well-founded; or if a complaint would have been determined to be false or unsubstantiated, then the person who was wrongfully accused may be harmed. The organization and its leaders also lose credibility by not following the very policies they’ve put into place.

Conclusion. We’re hearing a lot about the “reckoning” happening now in workplaces around the country as a result of the highly public harassment accusations that have hit the news in recent months. There’s talk that the “me too movement” (which encourages people who have experienced harassment to share their stories on social media using the hashtag “#metoo”) is changing workplace culture. But these types of accusations are nothing new. In municipal government, we’ve worked diligently for decades to do the right thing when such accusations surface in our workplaces. We need to make sure that the spectacles making news in the worlds of entertainment, media, and politics don’t teach us the wrong lessons. Let’s continue to set the right example by: