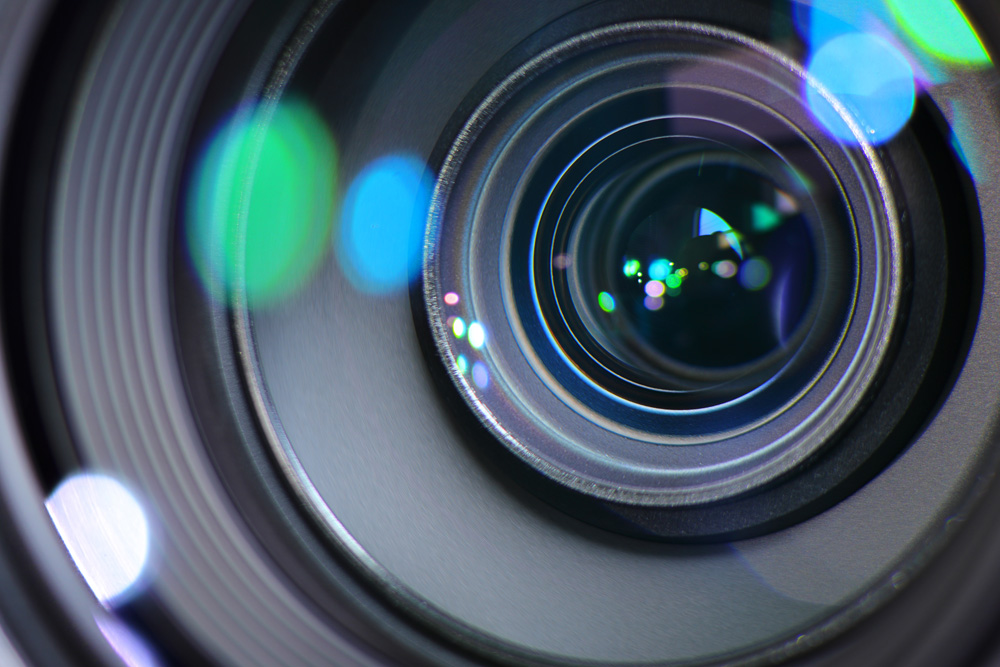 If It’s Spring It Must Be First Amendment Audit Season

We’re seeing a trend of citizens visiting City or Town offices while on a video livestream. These visits might fall under the category of “First Amendment audits.”  The purpose of these visits might be a perfectly legitimate request for a service, such as obtaining a form or making an open records act request. Or it may be for the also-legitimate purpose of simply exercising one’s First Amendment rights and “testing” municipal personnel. But if the visit prompts an employee into making an embarrassing and/or otherwise problematic gaffe, that may be a click-worthy bonus from the standpoint of the video-taker. And if something bad happens, like an unwarranted arrest, then someone may be seeing litigation and dollar signs in their future.

You can see a recent example of such a visit that one of our members received the other day here, and a few more here, here and here. Overall, we’re proud of our members for how these particular visits unfolded! The video-taker was allowed to complete his business without interference in each case. In one case, a member of the City staff was even complimented; in another, the police officers sought to educate and inform a citizen who was upset about the videotaping. In others, the City Manager welcomed the video-takers for a cordial, on-camera chat, and the Police Chief greeted them and walked away.

But keep in mind these important points:

The prospect of a “First Amendment Audit” is stressful, to be sure. No one shows up for work at City or Town Hall thinking they might be starring in a YouTube video today, and few of us would relish such a prospect. Do your best to remain calm, avoid the missteps described above, and call on a supervisor for assistance. And watch and learn from these and other videos so that you can be prepared for the possibility that a “First Amendment Audit” could happen in your City or Town Hall.

Three Decades of the ADA: Where Do Local Governments Stand?

Three Decades of the ADA: Where Do Local Governments Stand?
Read More