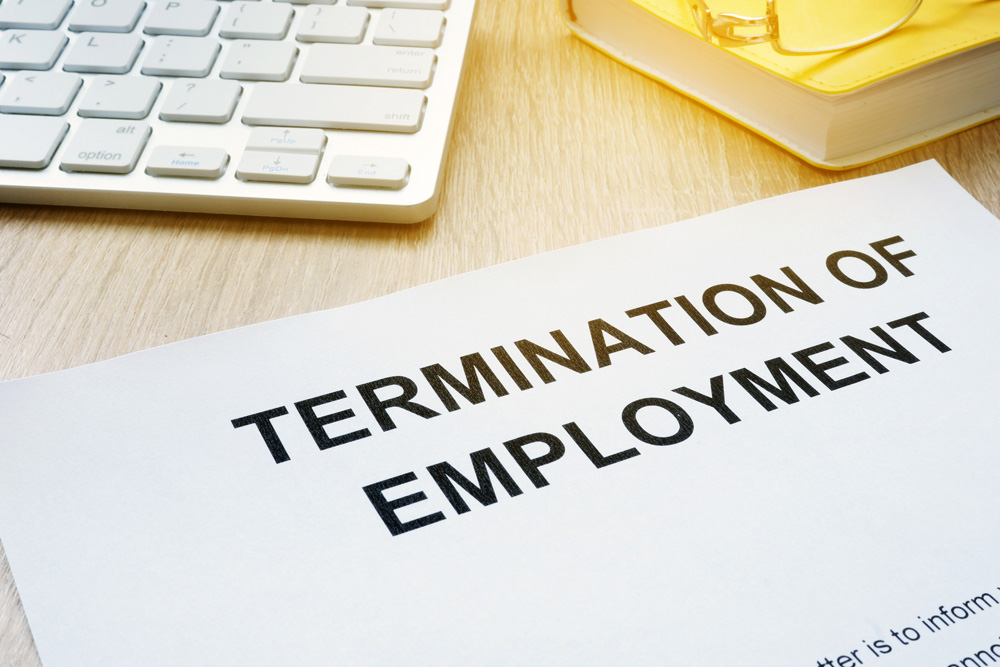 At-Will Employment and Your Personnel Policies: What You Need to Know

Anyone who has ventured into the world of employment law has heard the phrase “employment at-will.”  But while the phrase is common parlance, the meaning and scope of the “at-will” doctrine is commonly misunderstood.  Mistakenly acting “as if” you are an “at-will” employer when you are not (or vice-versa) can be a significant source of liability.  This article introduces the at-will doctrine and discusses one key exception to the doctrine: how the provisions of your own personnel policies can affect the issue of whether you are, or are not, an “at-will” employer.

The traditional rule in Colorado is that, absent an agreement or statute providing otherwise, the employer-employee relationship is “at-will,” meaning either party may terminate the relationship without notice at any time, for any reason or no reason at all.  Employers sometimes mistakenly assume that Colorado being an “at-will” state creates a watertight rule, and that an employee has no recourse in the face of being terminated without notice or cause.  The reality and risks are often far different!

There are numerous exceptions to the at-will doctrine.  For example, termination cannot be for discriminatory or retaliatory reasons in violation of federal or state law.1  Nor can it be in violation of other applicable statutes,2 or public policy.3   And, of course, an employer may be other than “at-will” for some or all of its employees based on state law,4 its home rule charter, or its own ordinances or policies.5

But what if you’re an entity that can choose between “at-will” or not, and your personnel policies appear to be somewhere “in between”?  For example, your personnel handbook might include a statement like this on the disclaimer and acknowledgement pages:

But, elsewhere, the handbook sets out “standards of conduct” listing the reasons for which employees can be disciplined.  And further, the handbook sets out a disciplinary process, stating that before the employee is discharged, he or she will have the right to a hearing with the supervisor and the right to appeal any discharge to a higher authority, such as the City/Town Manager.

As this scenario illustrates, what you say in your own personnel policies can make a huge difference in assessing whether your entity is truly “at-will.”  When your personnel policies use “for-cause” language, list reasons for termination, or set out steps to be followed for termination, you could be changing your employer-employee relationship to something other than “at-will.”  After all, if your personnel policies state there will be notice, reasons given, and a right to a hearing before a firing, isn’t it simply inconsistent to also assert “We’re ‘at-will’—you can be terminated for no reason at any time without notice!”

From a legal perspective, the above scenario implicates yet another exception to the “at-will” doctrine, which provides that an employee is not “at-will” when the employer’s own policies create constitutionally protected interests in continued employment.  In particular, language setting out reasons for termination or a termination process can become the basis for claims of violation of constitutionally protected “liberty” interests or “due process” rights.  Further, a failure to respect these interests—by, for example, failing to follow the termination process or failing to substantiate the reasons for the firing—exposes your city or town to claimed violations of constitutional rights.  Supervisors who disregard these rights can also expose themselves to potential personal liability.

If your city or town has the flexibility to choose whether to be an at-will employee or otherwise, recognize that there is no “right” or “wrong” answer as far as the direction you choose to go.  But, it’s critically important that you be consistent and that you have clear, defensible policies—and follow them!  If you intend to be “at-will,” recognize that what you say in your personnel policies can affect that, and don’t expect that you can “straddle the fence” by including provisions for notice and/or reasons for termination and then ignore those provisions during a difficult firing by asserting you are “at-will.”  For an employer that intends to be “at-will,” its policies should, at a minimum, expressly state employment is at-will and that nothing in the policies creates an express right or contract to continued employment.  Further, careful consideration should be given to what is said about why and how a termination occurs.  If you intend to be “at-will,” including only minimal provisions on these points can best serve that approach.

Similarly, if you desire to be “for cause,” ensure your policies are clear and consistent.  Also, ensure your supervisors understand employment is not “at-will,” and provide training to supervisors on the importance of establishing cause and providing process where required.  If groups of employees are subject to several sets of policies—for example, your law enforcement staff may be subject to both the Employee Handbook and the Police Manual—make sure the provisions of those policies are consistent—and consistently applied!  If the policies conflict, interpret and apply conflicting provisions in a manner favorable to the employee, and make the needed revisions to correct that!

As you can see, there are a lot of issues to consider in determining whether your entity’s employment relationship is “at-will” and whether a termination can be clearly established on that basis.  Don’t ignore this basic question of whether you are “at-will” or not when drafting your personnel policies.  Properly answering this question, and properly reflecting which you are in your personnel policies, will go a long way toward “getting it right” and will help avoid claims that arise when employer act “as if” they are “at-will” when in fact they are not conversational.

If you have any questions regarding this article or topic, please call our Liability Hotline at 800.228.7136 to speak to CIRSA’s General Counsel, Sam Light.

2 For example, Colorado Revised Statutes (C.R.S.) Section 24-34-204.5 makes in an unlawful employment practice to terminate an employee due to their engaging in any lawful off-duty, off-premises activity unless the restriction relates to a bona fide occupational requirement or is necessary to avoid a conflict of interest with any responsibilities to the employer.

3 The Colorado courts have recognized the public policy exception to the at-will doctrine and have found terminations in violation of public policy when for example, an employee was fired for filing a worker’s compensation claim, bringing or threatening a lawsuit, serving on a jury, refusing to commit perjury, refusing to commit some other illegal act as part of their job duties, or reporting concerns unrelated the employee’s role within the organization.

4 For example, if your entity is a statutory town, then under C.R.S. Section 31-4-307 certain officers may be removed only for cause and after a hearing.  If the persons holding these positions are employees, then they may not be “at will” despite language in your employee handbook to the contrary.  If your entity is a statutory city with a council-manager form of government, then under C.R.S. Section 31-4-210, the city manager “may be removed at the pleasure of the city council for cause.”  Also, before removal, the city manager may demand a statement of reasons and has the right to heard at a public meeting prior to the final vote on removal.  These provisions are also contrary to “at will” language that may be in your handbook.

5 For example, if your entity is home rule, there may be charter provisions addressing employment relations that are contrary to the at-will doctrine.  Similarly, whether home rule or statutory, your entity may have ordinances contrary to the at-will doctrine.  If your entity through such enactments is not an “at-will “ employer, your handbook provisions should clearly reflect that.  Having conflicting provisions among your charter, ordinances and/or handbook is not only difficult to administer, but a path to potential liability.