Our 2019 Workers' Compensation Audit will be available online through Friday, January 21st. Click here to access your 2019 audit. +

Home    News      Can Our Trustees Serve on Nonprofit Boards That Have Business With the Town?
Share
Print 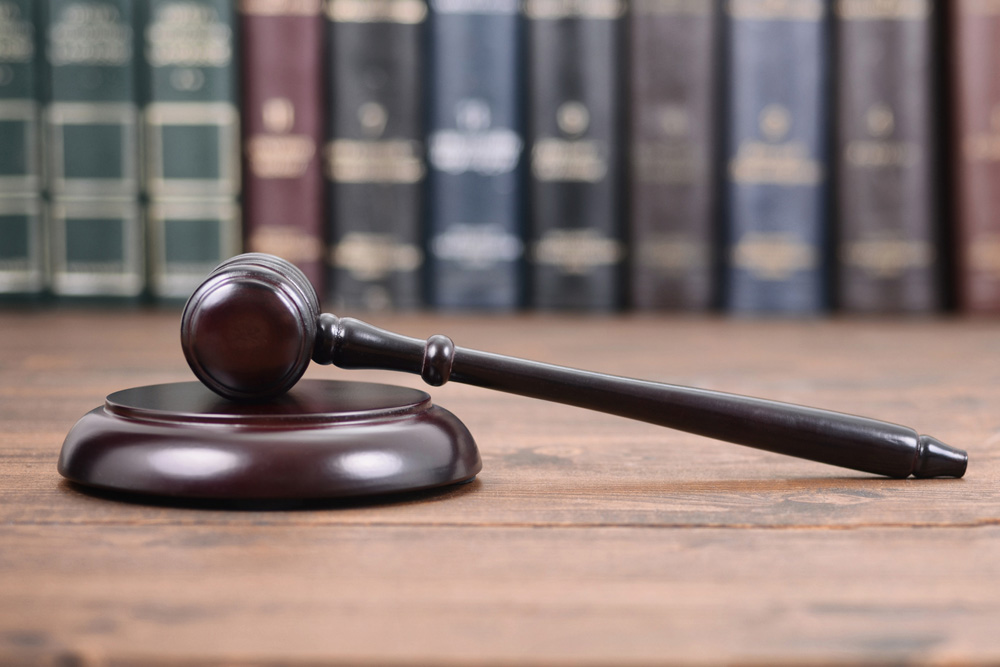 Can Our Trustees Serve on Nonprofit Boards That Have Business With the Town?

With this edition of Coverage Line we are launching our occasional “Q&A with Sam” column intended to provide general information on common questions we get from our members about municipal liability, risk management and laws governing their operations. If you have a question you would like to submit, feel free to e-mail or call CIRSA General Counsel Sam Light at saml@cirsa.org or 720.605.8002.

This month’s question: Our Trustees are active in the community and a few of them are directors of nonprofits that sometimes ask the Town Board for support, such as a donation or a waiver of permit fees for their special events. Is it a conflict of interest for a Trustee in this position to participate in the Board’s discussion and vote on this type of request?

We get frequent questions about the ethics rules in this area and the associated liabilities, and the answers are not always clear. However, in matters of ethics a good starting point is to recognize that perceptions or appearances of conflicts of interest can sometimes be as damaging as actual violations. Thus, to lessen legal and non-legal risks in this area, we suggest officials develop a good working understanding of the rules, be transparent in their actions, and err on the side of caution in close cases.

For this question, the answer is the dreaded lawyerly response: “depends.” It depends both on the specifics of the official’s relationship to the nonprofit and the language of the applicable ethics rules. If your entity has its own local code of ethics, check there first as it may speak directly to this issue.

Setting aside local codes, the primary conflict of interest statutes for municipal officials are found in the Code of Ethics (“COE”) set forth in Title 24, Article 18 of the Colorado Revised Statutes (C.R.S.). The COE includes a general prohibition stating that a local government official “shall not perform an official act directly and substantially affecting to its economic benefit a business” in which the official has a “substantial financial interest.” A “financial interest” includes, among other things, a directorship or officership in a business, and a “business” includes both for-profit and nonprofit businesses. In conflict situations, the COE requires the official disclose their interest to their city council or town board, not vote, and refrain from attempting to influence the decisions of other members in voting on the matter.

While these provisions set up a general prohibition, 2017 amendments to the COE created a limited exception for service on a nonprofit board of directors. Specifically, HB 17-1293 added a new subsection (5) to C.R.S. 24-18-109, stating that “it is neither a conflict of interest nor a breach of fiduciary duty or the public trust” for a municipal governing body member to also serve on the board of directors of a nonprofit entity and, when serving on the municipal governing body, to vote on matters “that may pertain to or benefit the nonprofit entity.” Subsection (5) further states the official acting in this situation shall publicly announce their relationship with the nonprofit before voting, but otherwise is not required to follow the COE’s requirements for recusal and non-influence.

These recent amendments clarify that directorship alone, without more, is not a conflict under the COE, but officials must be aware of some caveats. First, subsection (5) contains a carve out essentially stating a conflict exists—and the general disclosure/recusal/non-influence rules apply—if the official has a financial interest in the nonprofit entity independent of the official’s membership on the nonprofit board. For example, if the Trustee is also the nonprofit’s paid executive director, the nonprofit exception does not apply. Similarly, if the official or an immediate family member receives services from the nonprofit independent of board membership, then the exception also does not apply. For example, if the Board of Trustees has a donation request from the local home delivered meals program and the Trustee’s parents receives those services, then the exception does not apply.

In sum, the fact that a trustee or councilmember is on the board of directors of a nonprofit is not itself a conflict under the COE. However, if an elected official will vote on a matter involving the nonprofit, the official must disclose that relationship before voting. And, if the official has some other interest in the nonprofit or if an immediate family member receives services from the nonprofit, then recusal is required under the COE. In addition to these rules, officials should be cognizant that participation in outside nonprofits may create appearances of conflicts or other concerns that suggest disclosure and/or recusal is appropriate even if not legally required.

Note: This column is intended for general information purposes only and readers should consult with their entity’s own counsel for legal advice on specific issues.

What Seasonal Employees Need to Know if They Get Injured on the Job
How CIRSA’s Claims Approach Helps Members Mitigate Risk
The “H” Word: A New Way to Think About Workplace Harassment
What’s My Line?
CIRSA’s Loss Control Team Helps Colorado Stay Safer Together
New CIRSA Board Member – Shane Hale, Town of Windsor 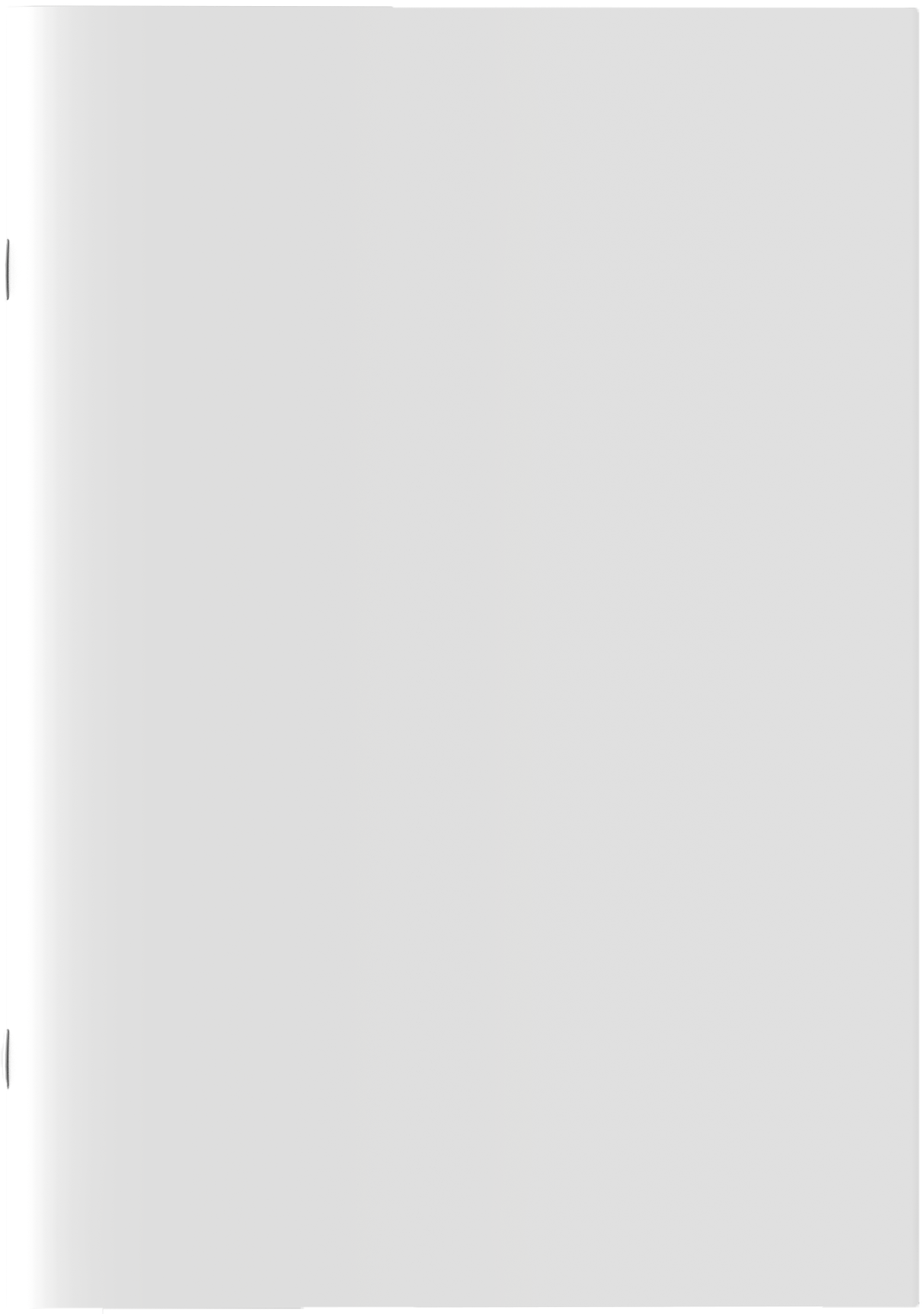 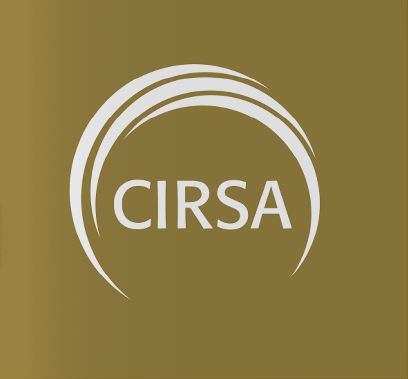